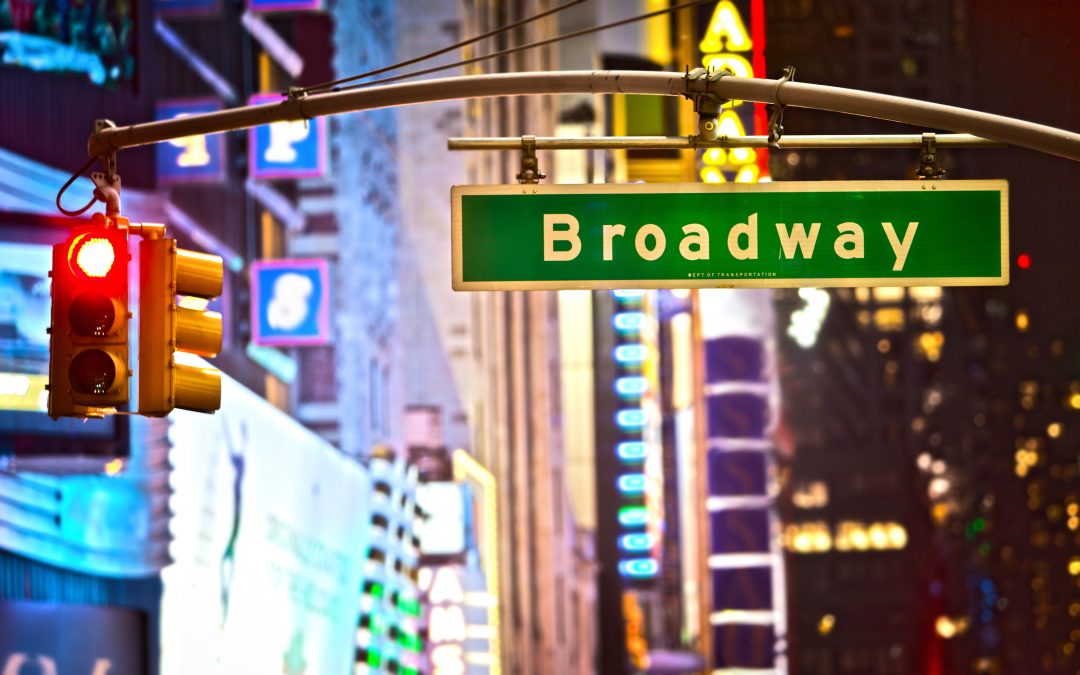 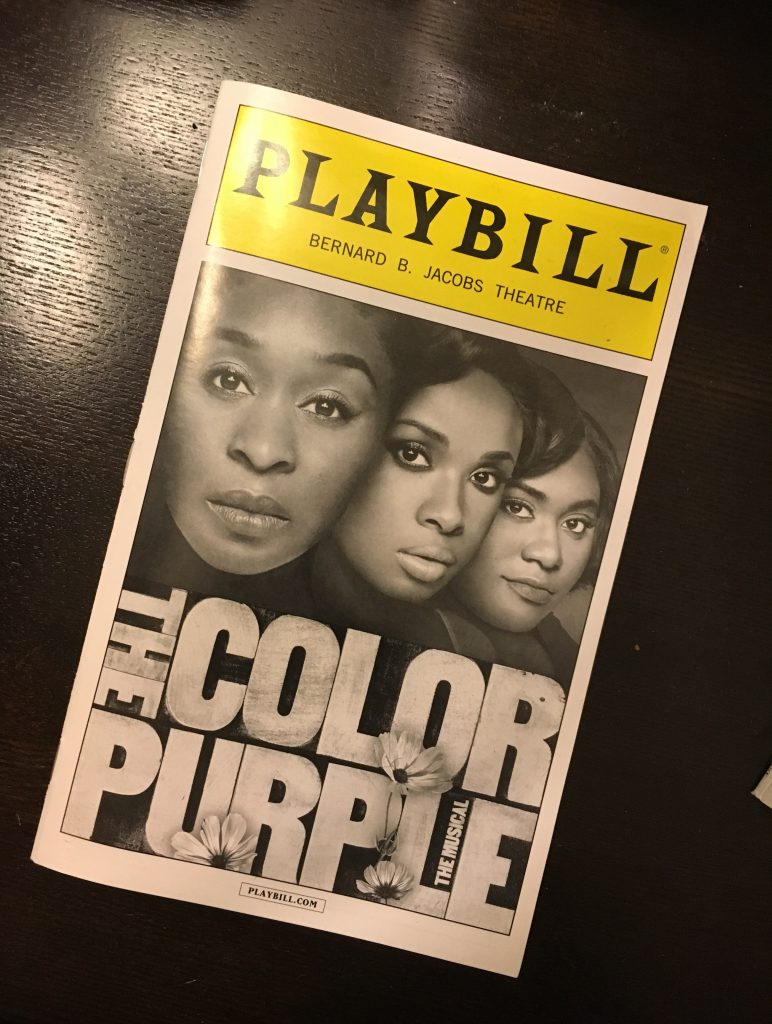 Back from sunny and warm Mexico for roughly 36 hours, I found myself once again on the MegaBus headed back to New York. In fact, this particular trip had been planned while on the bus during my previous trip to the city. The purpose was to see The Color Purple on Broadway along with family and friends. January 19- February 5, 2016 marks NYC Broadway Week with tickets to many must-see musicals on sale for 2 for the price of 1. We chose to attend on Wednesday, January 27. With so many great options, this is definitely a deal for those interested in the chance to witness a live production.

Once we arrived in the city, the first thing I noticed was the significantly less amount of snow on the ground compared to home. This was a win in my book because trying to navigate the snow filled streets at home was proving to be torture. With a few hours to spare we decided to head into Macy’s. After spending about an hour or so there, we were trying to decide where to head for dinner. I knew that my spot Gingers, which I’ve previously mentioned was just a few blocks up the street and conveniently located close to the theater. Everyone agreed to eat there and that’s where we went. 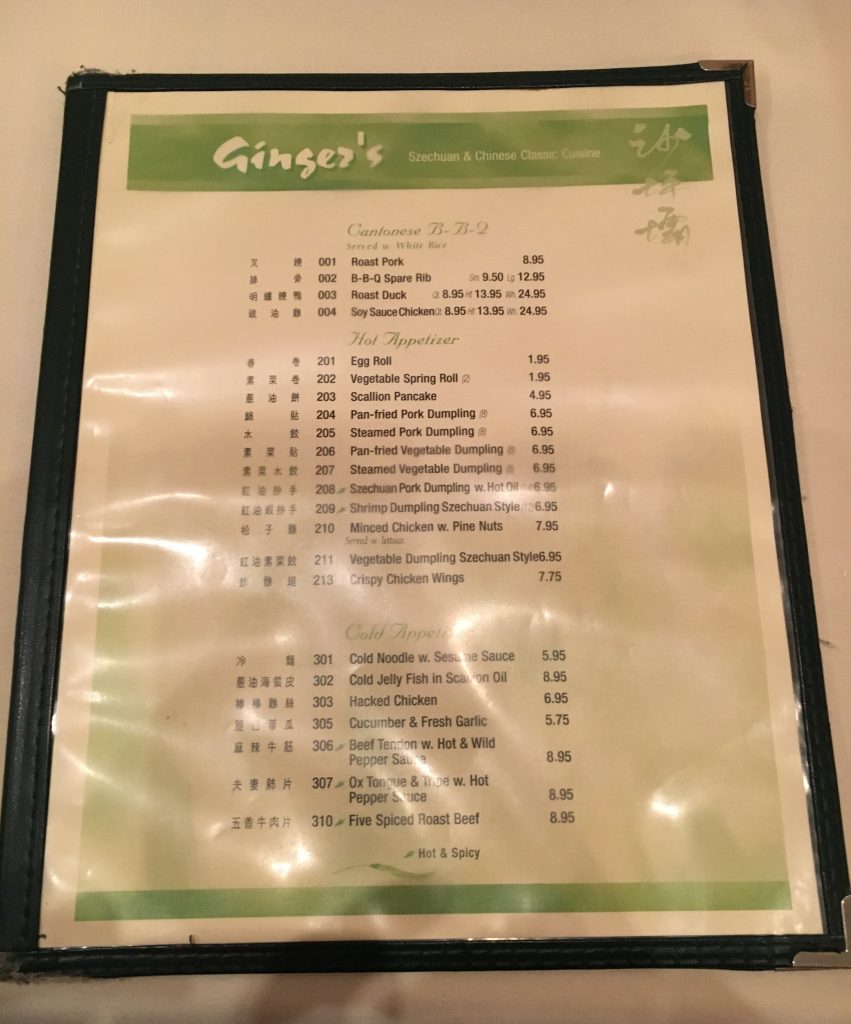 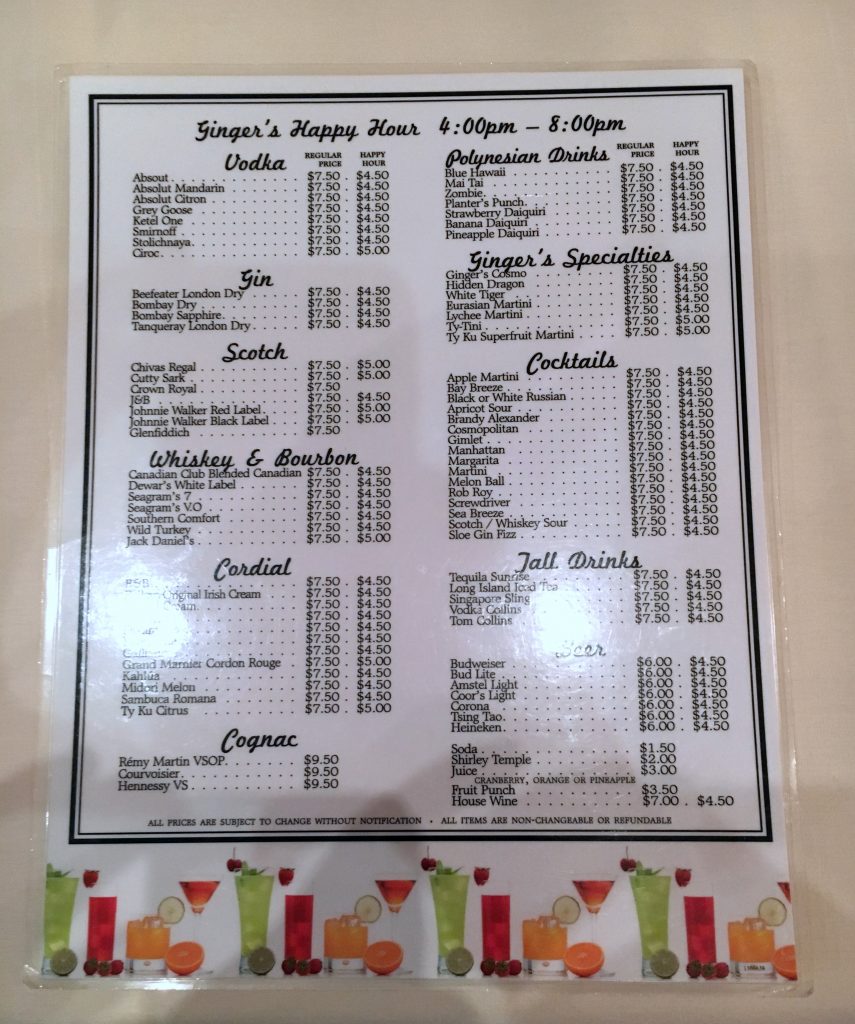 Following dinner we prepared to make our way a few more blocks up the street to the Bernard B. Jacobs Theatre where the show was being performed. This meant we had to walk through bright, busy, tourist filled Times Square. Knowing just how crazy this area can be, I normally try to avoid it at all costs when in the city. This time I couldn’t and I soon found myself taking pictures for everyone and caught in the middle of all of the hustle and bustle. 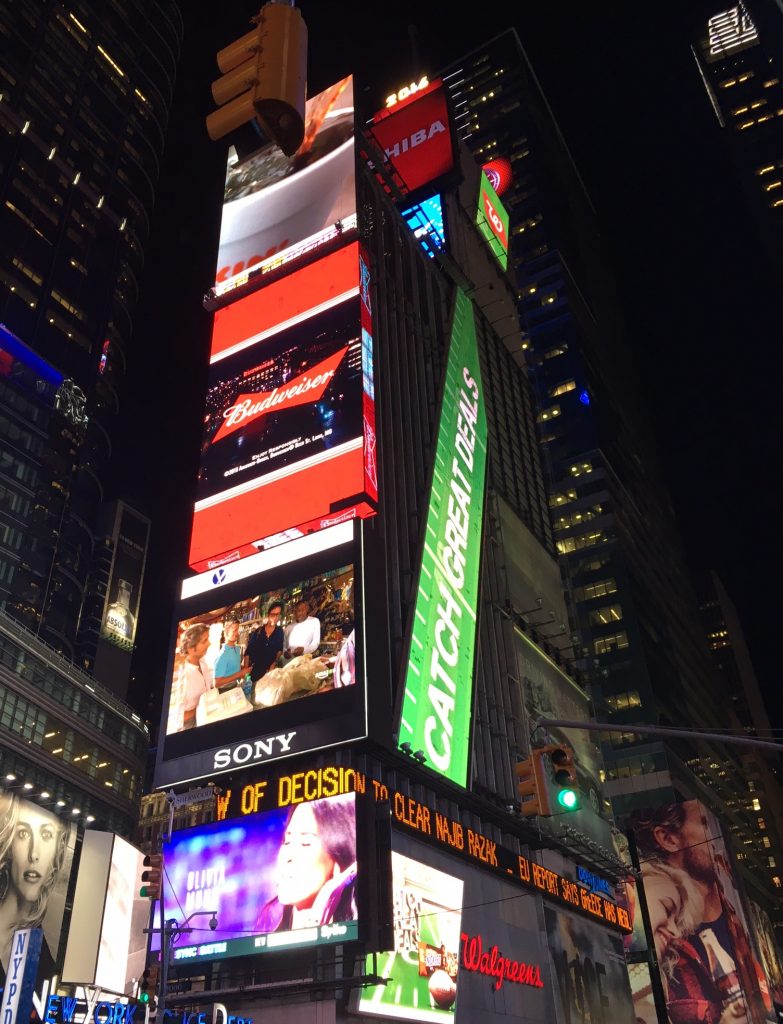 All of the Lights! 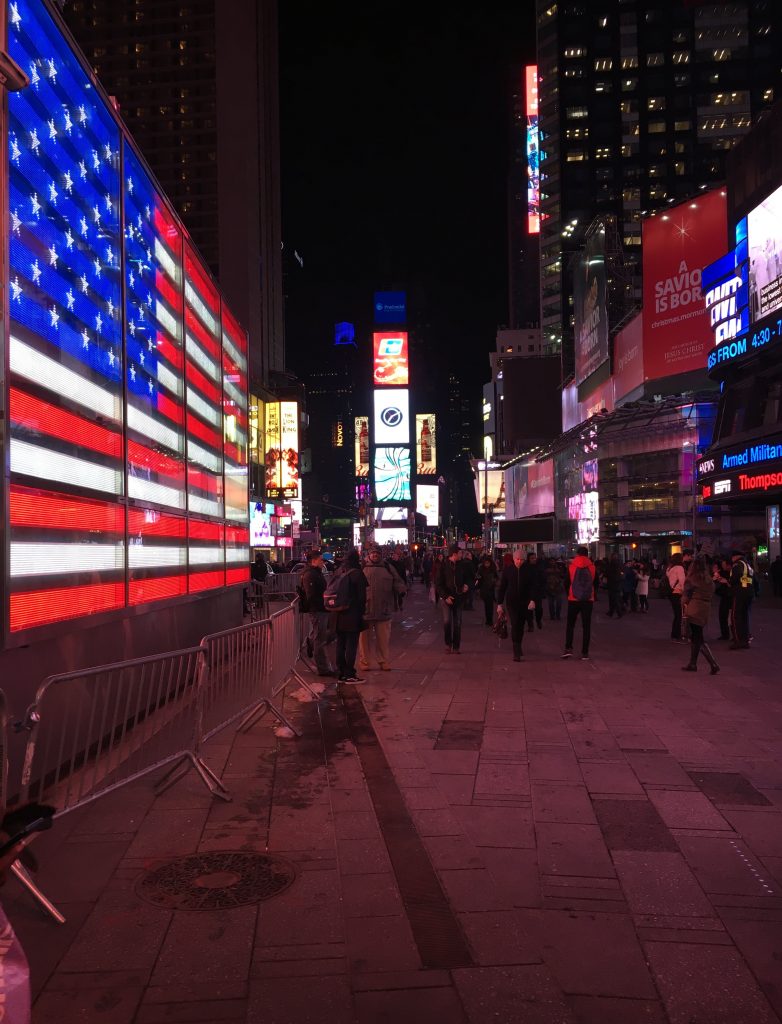 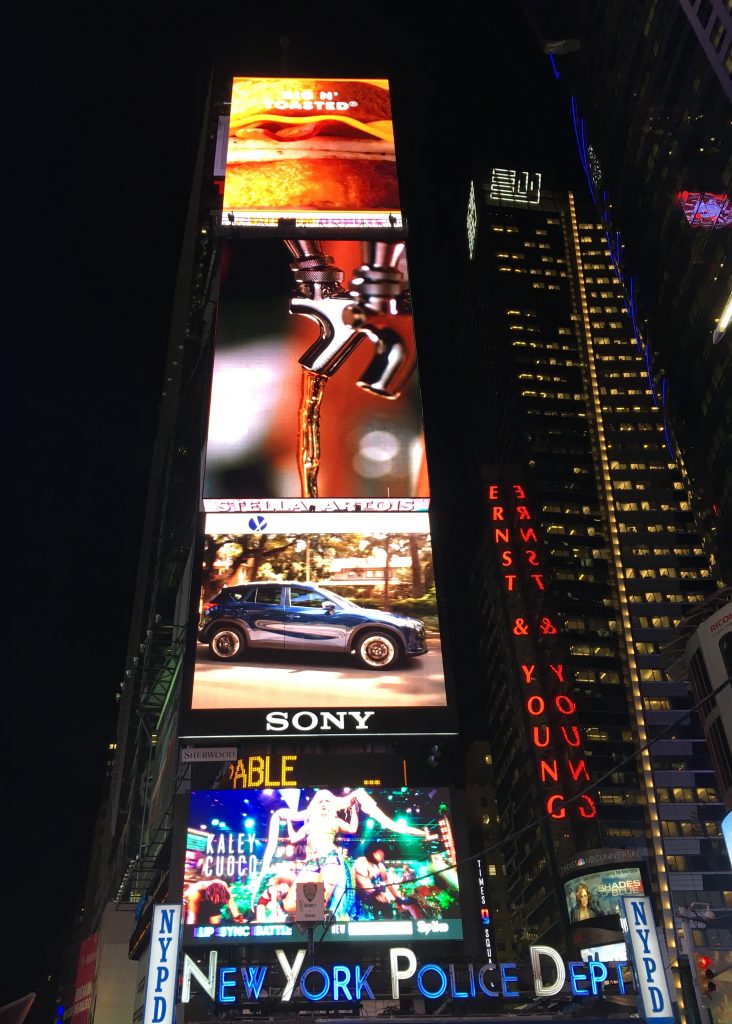 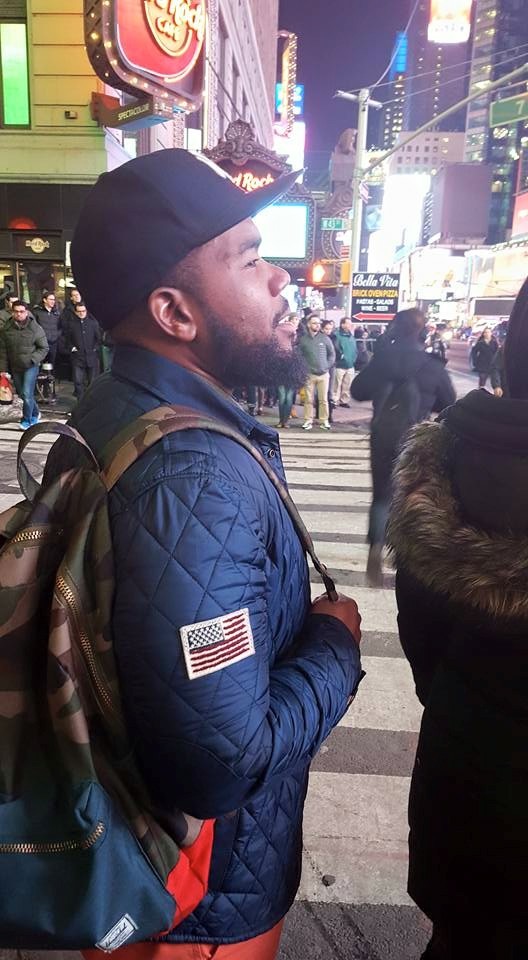 My sister always has her camera ready

As the show’s start time approached, we rushed away from Times Square and prepared ourselves for an evening of live, broadway entertainment. 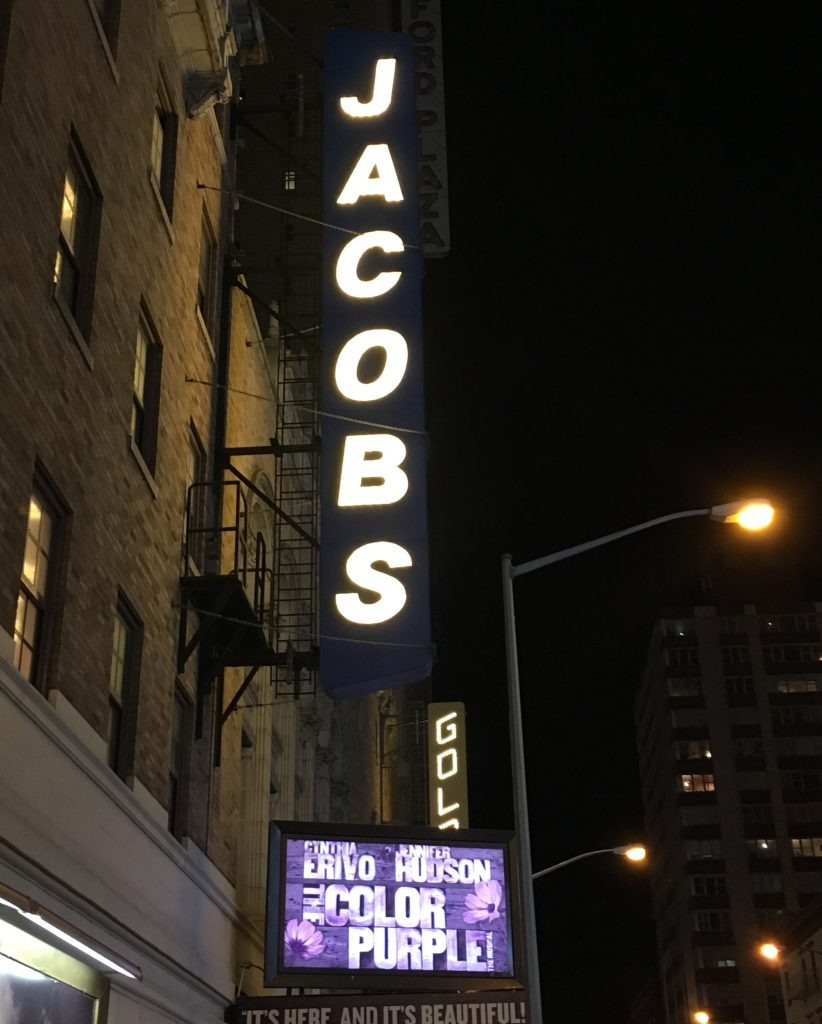 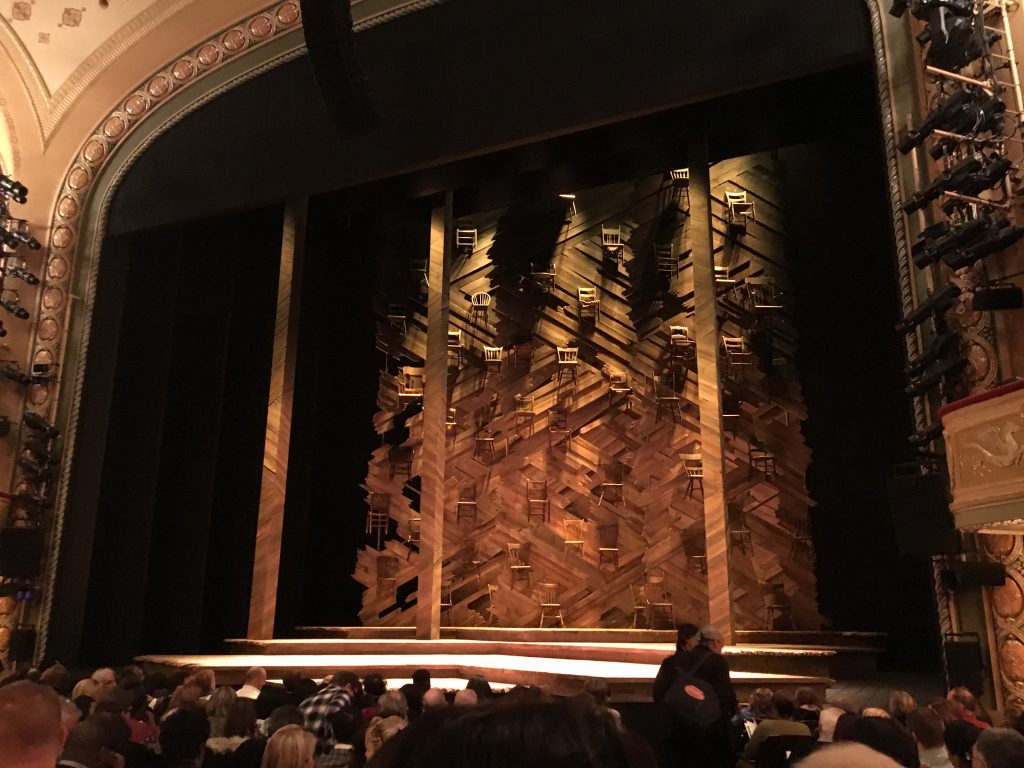 The simple setting that never changes

For those of you who may not know, The Color Purple was a novel written by Alice Walker that was published in 1982. It focuses on the lives of African American women living in the southern United States. The main character is a young girl named Celie. The novel eventually won many awards and was later turned into a movie, with a musical eventually following. This particular version we saw was completely different from the previous broadway showing starring singer Fantasia. While the latest revival featured award winning artist and actress Jennifer Hudson as Shug Avery, as well as Danielle Brooks from the popular show “Orange Is the New Black” as Sofia, the real star is Cynthia Erivo who plays Celie. I had no idea what to expect but she proved to be a great actress and can definitely sing. All of the classic lines, characters and emotion are present, so longtime fans have no worries. Overall, the show was incredible and well worth the trip back to New York. 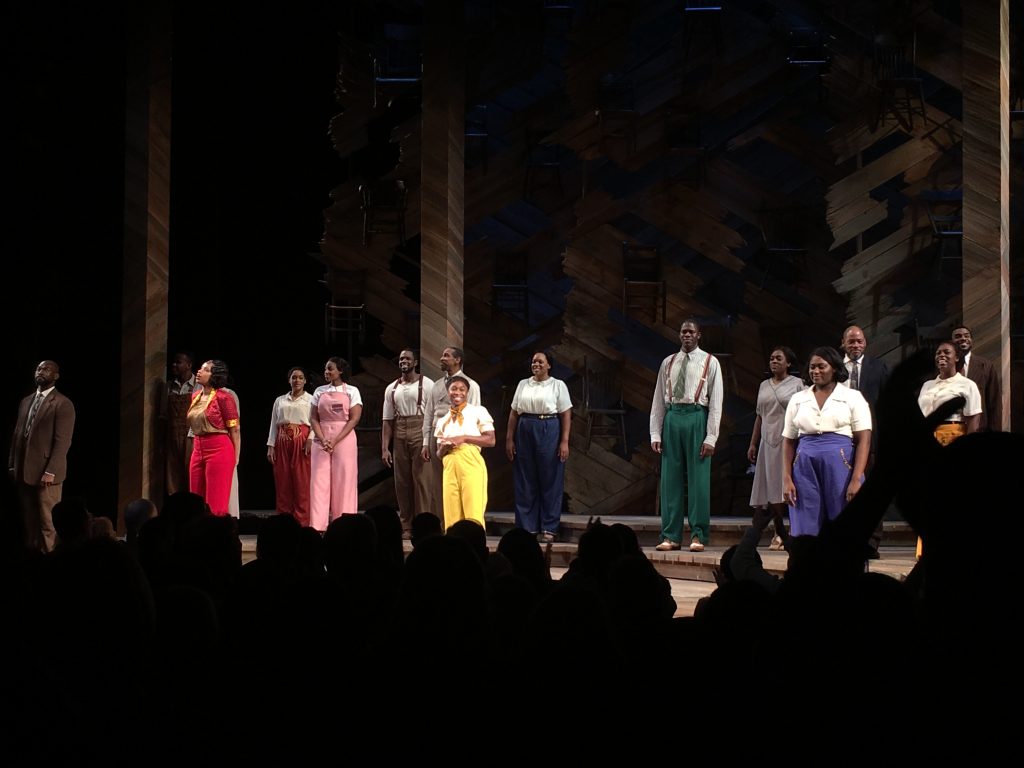 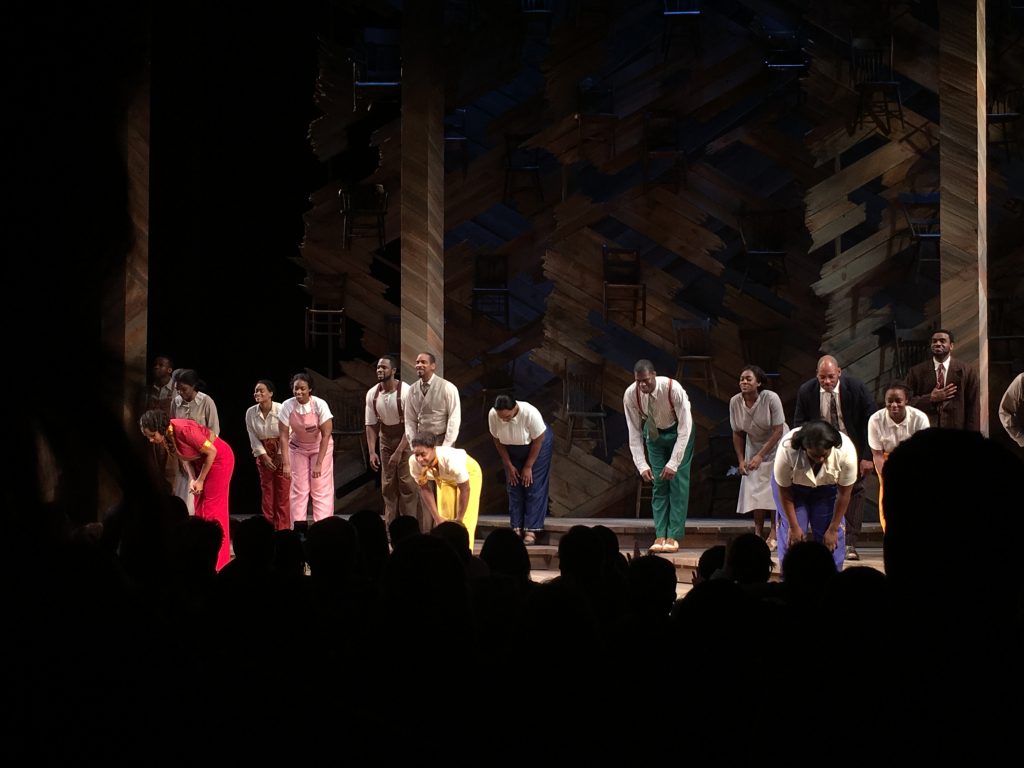 See you again next week New York, as we head to Kenya!