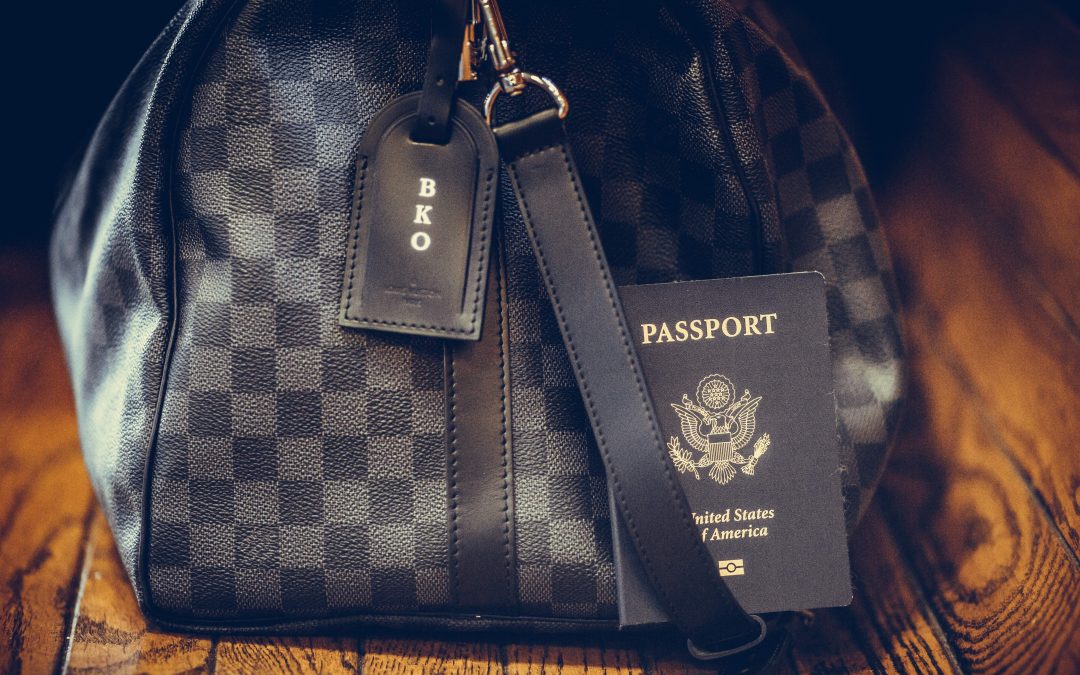 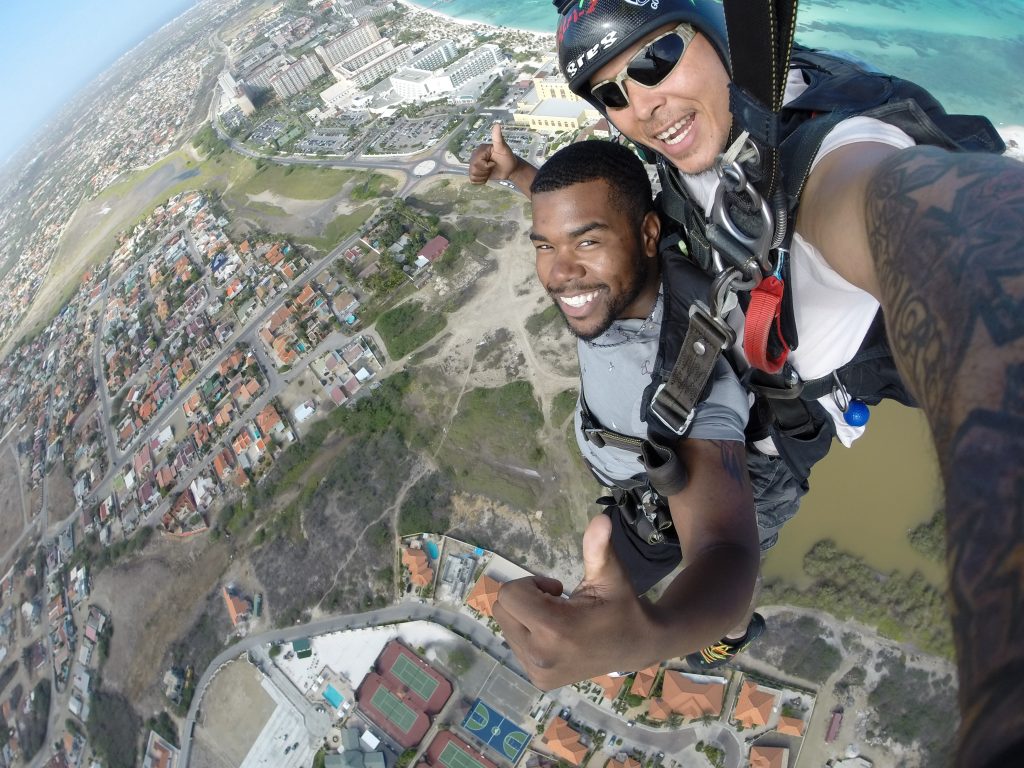 It’s way too easy to be closed-minded. I’ll be the first to admit that there are many things my 20 year old self would turn my nose up at that my 30 year old self now embraces with open arms. We live in a society where everything from politics to religion comes along with a “My way of thinking is better than your way” mentality. It took for me to continuously leave my comfort zones and surroundings to truly see and appreciate the ways that we as humans all over our nation and world are so different, but still so much alike. Belief systems and cultural traditions that I previously disregarded are now acknowledged and appreciated. Yet, I fully acknowledge that there is absolutely nothing wrong with not agreeing with them. The one thing that comes along with growth and experience is respect. Once you learn to respect the ways in which others think and behave, your mind is so open and free flowing that you’ll find yourself always yearning to see and learn more. 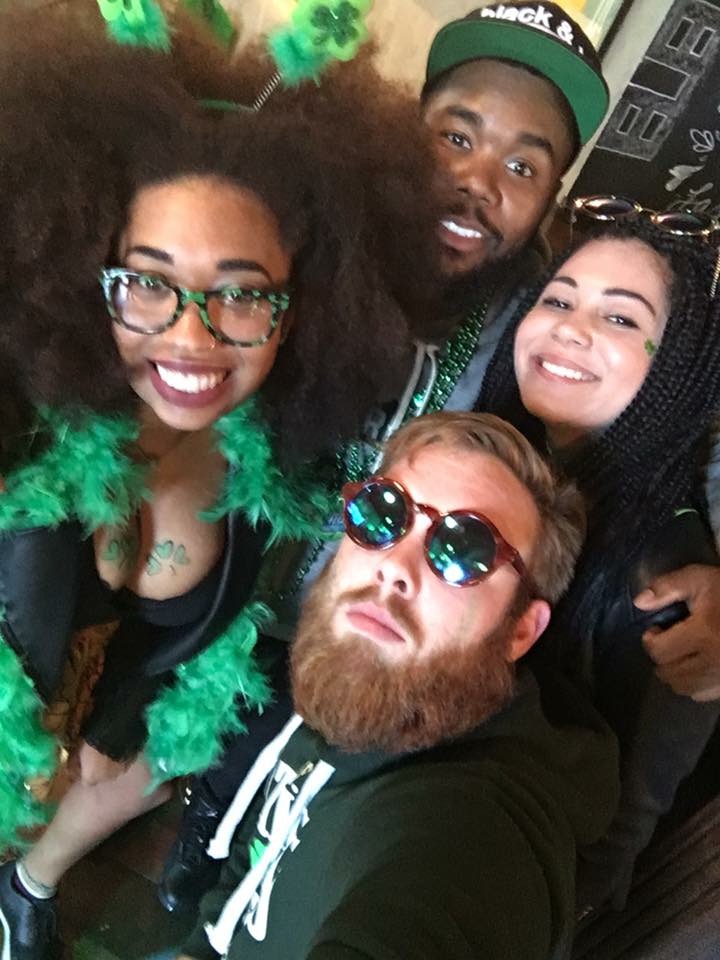 I can remember the times growing up when I’d be around my granddad and noticed that he spoke to what seemed like every person who passed by. While it seemed odd then, now I completely understand the doors that a simple “hello” can open and the connections that can be made. I never knew that I was as social as I am until I began to travel and found myself striking up conversation with strangers in the airport security line, local bars and restaurants or simply walking down the street when someone recognized a team’s logo on my hat or other piece of clothing. I’ve gone places alone and left with a full stomach and a cell phone filled with telephone numbers from people all over the globe. While the chances are I’ll probably never contact some of them again, at least I know that they would be available and ready to assist me should I find myself in their city and needing help.

3. THE BEST MEMORIES ARE THOSE NOT PHOTOGRAPHED 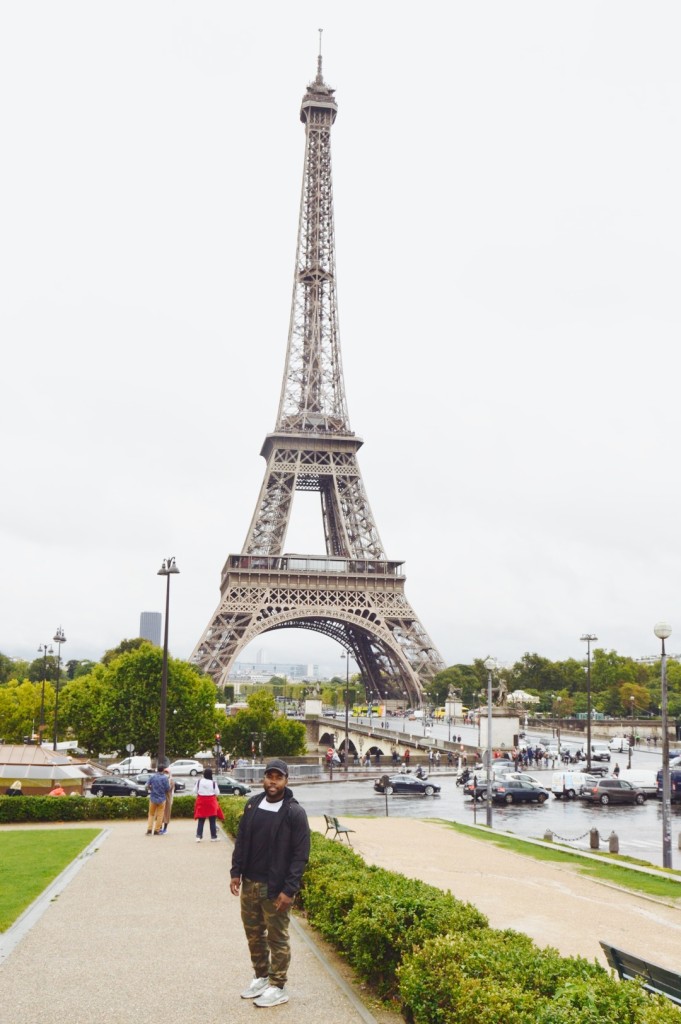 Got it? Good. Now back to the moment

If you really want to remember something, don’t take a picture of it!

While its always great to be able to scroll through our photo albums on our phones or through social media to show someone photos from a trip, the feeling one gets when telling a story from memory is priceless. Ever notice just how enthused and excited you get when trying to explain different events and highlights without a photo being available? Yes, we all want that perfect shot in front of the Eiffel Tower in Paris or that flawless pic with our friends at that authentic Italian restaurant in Rome, but after that is accomplished put down the camera and enjoy the moment. Everyone is guilty of it, but what’s more annoying than being with a group of friends and you’re all tapping away on your phones and silent? 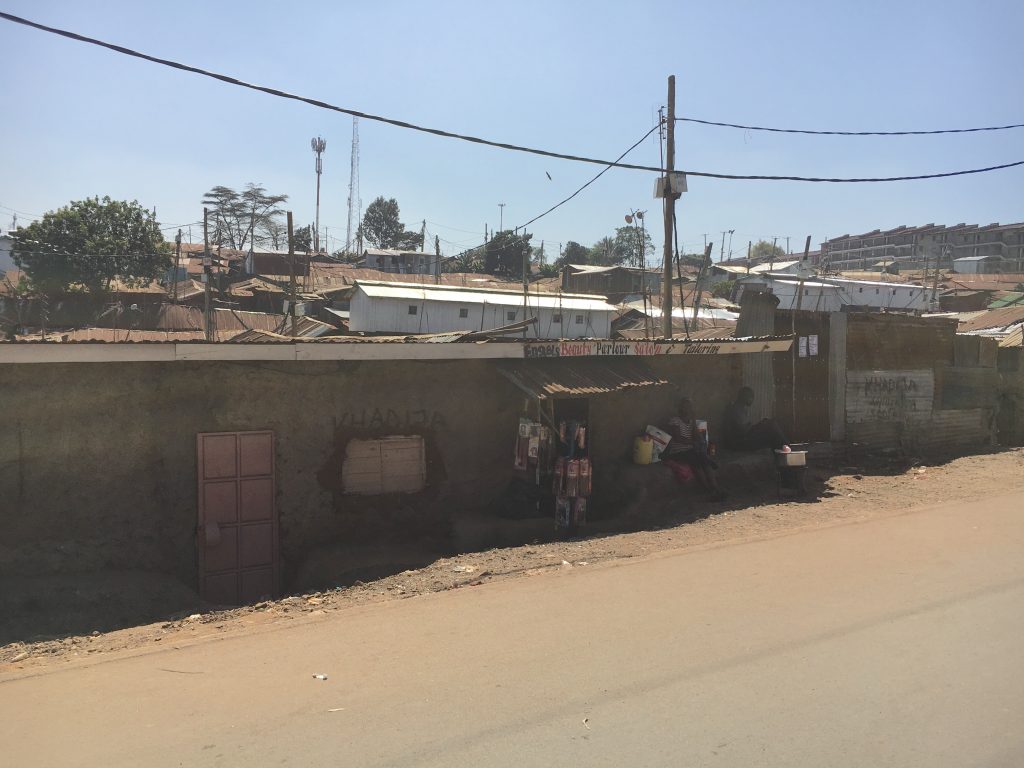 The Kibera Slums of Nairobi, Kenya

One thing I was taught since day one was to always walk with my head held high. This symbolizes both strength and confidence. Despite what others may think and feel about you, having enough belief in your own self will take you places you’d never imagine. This however is not a free pass to look down on others. A simple trip a few miles from my own home in Baltimore will place me in environments that I am completely unfamiliar with. The same applies to the different places in the world I have visited so far. Being around others who aren’t as fortunate as some of us, or witnessing them striving so hard to achieve a goal that we might consider to be a piece of cake can provide some of the most humbling experiences. I never understood what being a United States citizen meant until I talked to foreigners, some twenty and thirty years older than me who expressed how just a visit to my homeland has always been a dream, yet unlikely. I never knew the the luxury of having so many freedoms until I visited more conservative countries where even the smallest mistake could place me behind bars in an unknown territory. While life at home is far from perfect and plagued with many issues that myself and others may never understand, I will never take for granted the life that I have been given and the opportunities that I’ve yet to tap into.

5. THE WORLD IS NOT AS DANGEROUS AS WE’VE BEEN MADE TO BELIEVE 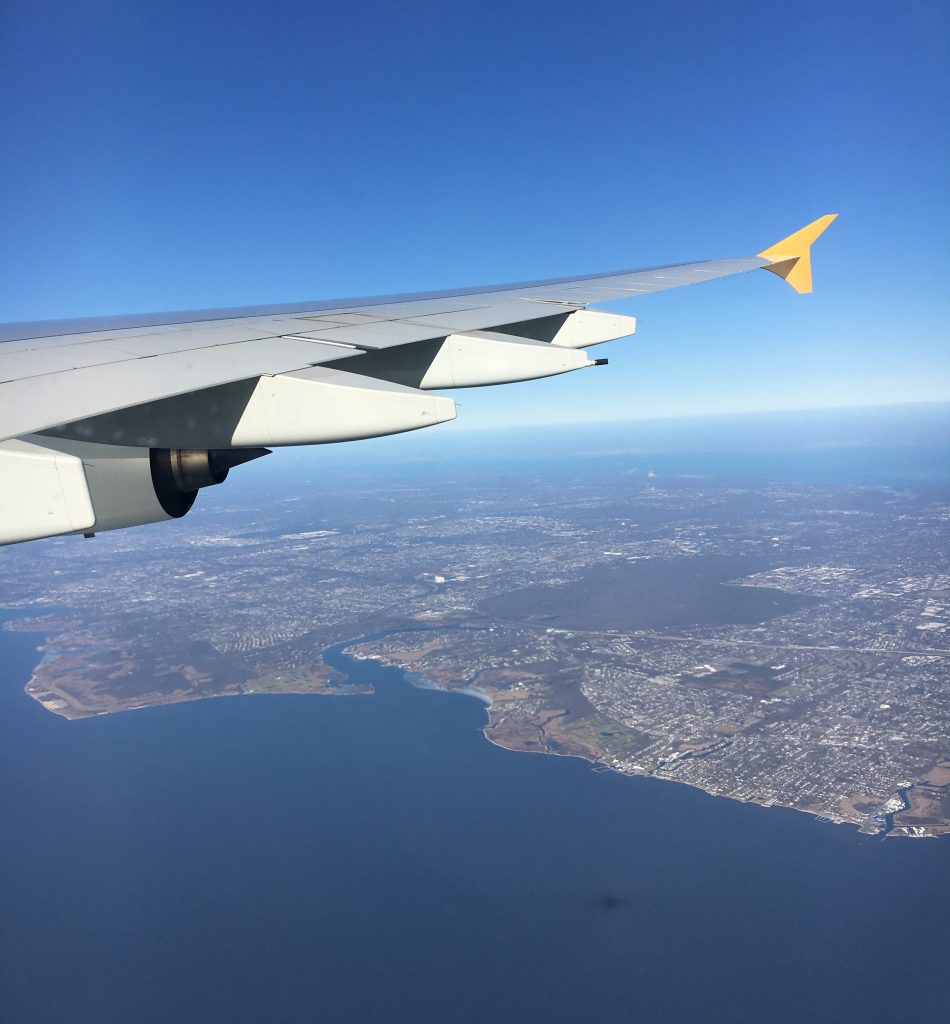 Get up and Go!

344 murders in 2015, 2996 people killed in a terrorist attack and 6,000 others injured. Geez! Where was that? Baghdad, Colombia, Belgium? No, THE United States of America! There were 344 murders in the city of Baltimore alone in the year 2015. 2996 citizens were killed in the September 11, 2001 attacks on America and more than 6,000 others were injured. Yet, we somehow have become scared beyond measure to leave our own soil. Danger is everywhere and the fact is, very few of us know exactly when and where it will occur prior to it happening. I completely understand the concern of others after tragedy strikes a foreign nation and I am asked “Are you still going to travel?” Truth is, I find myself counting my blessings every day as a young black man in America much more than after I return from a trip to Europe, or Africa. It is a miserable feeling to live in fear, but whatever keeps you going whether it be faith, determination or simply courage- don’t hold yourself back!

Life itself is indeed the greatest teacher of all. It can be the toughest and the most inspiring. Most of all, it is meant to be LIVED- fearlessly and that’s exactly what I plan to keep doing.

SO, WHAT HAS TRAVELING TAUGHT YOU OR WHAT DO YOU HOPE TO LEARN?